Jordan completed a Masters degree (MEd) in Coaching and Exercise Science from the University of Victoria and is NCCP level 2 certified. He also holds an undergraduate Bachelors of Kinesiology degree from University of Alberta: Augustana Campus, where he was a member of the Augustana Vikings men's volleyball team during that time.

Head coaching club in Alberta since 2012, Jordan has seen his teams succeed, including four straight provincial finals appearances, two back to back provincial championship golds, two top 4 finishes in Division 1 Canadian National Championships, as well as having over 90% of his graduating athletes receive scholarships to play post-secondary volleyball at either the CCAA or U-Sport levels. Jordan has also been involved with Volleyball Alberta's provincial team programs, coaching on the men's side on 4 separate summer campaigns, earning 2 National Championship silver medals (2014 & 2015), 1 National Championship bronze medal (2016), and competed in the USA High Performance Championships in Fort Lauderdale, Florida (2017). 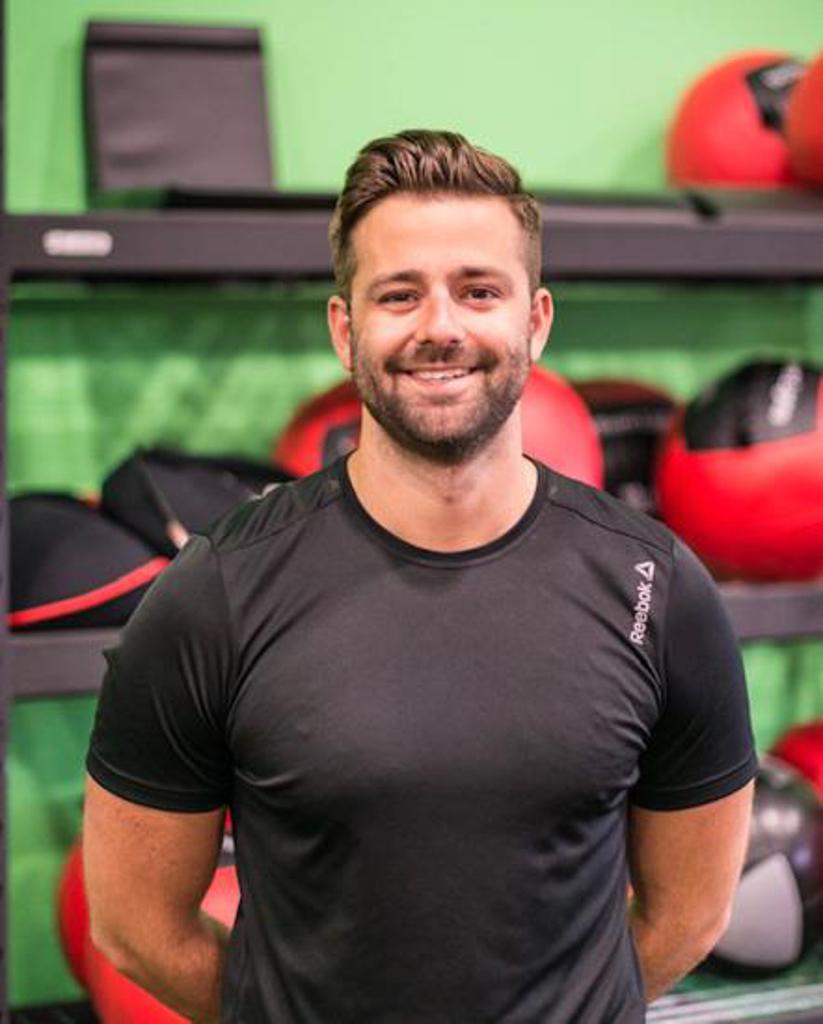 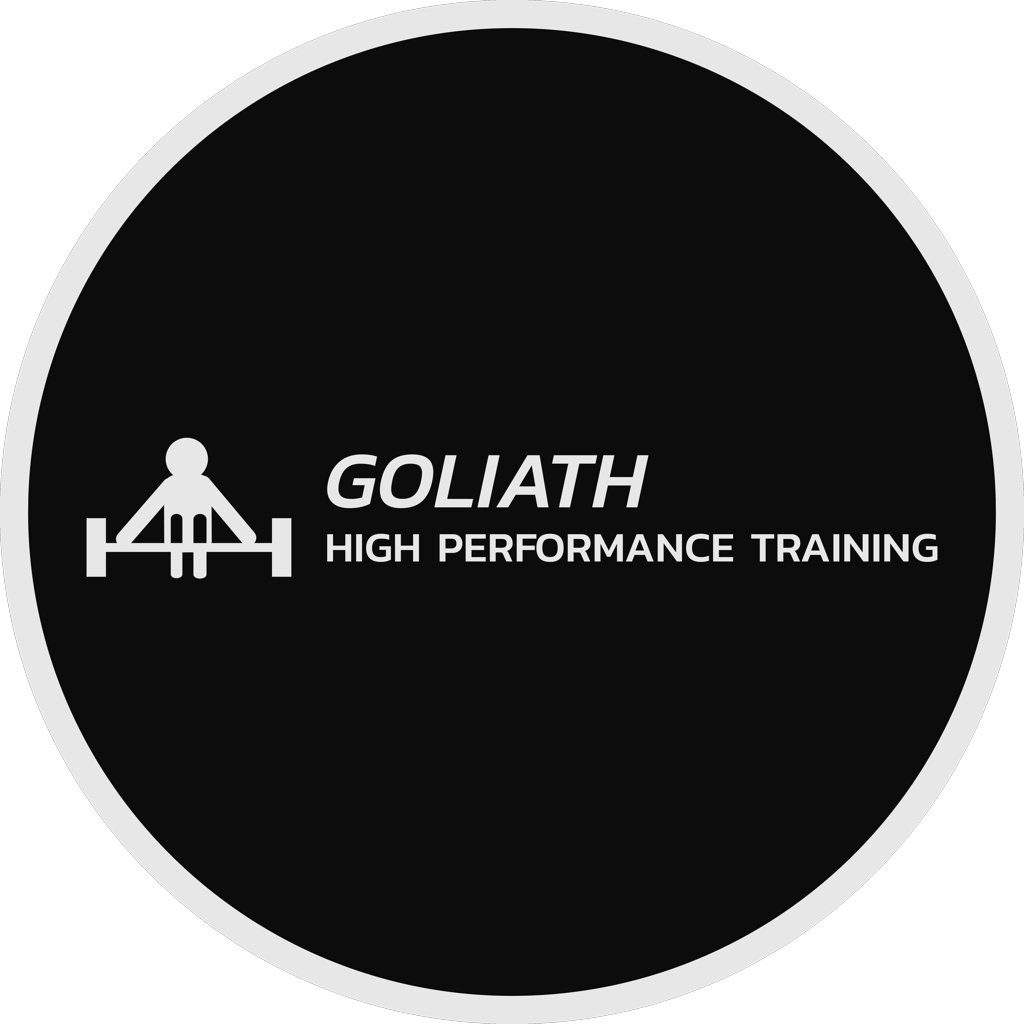